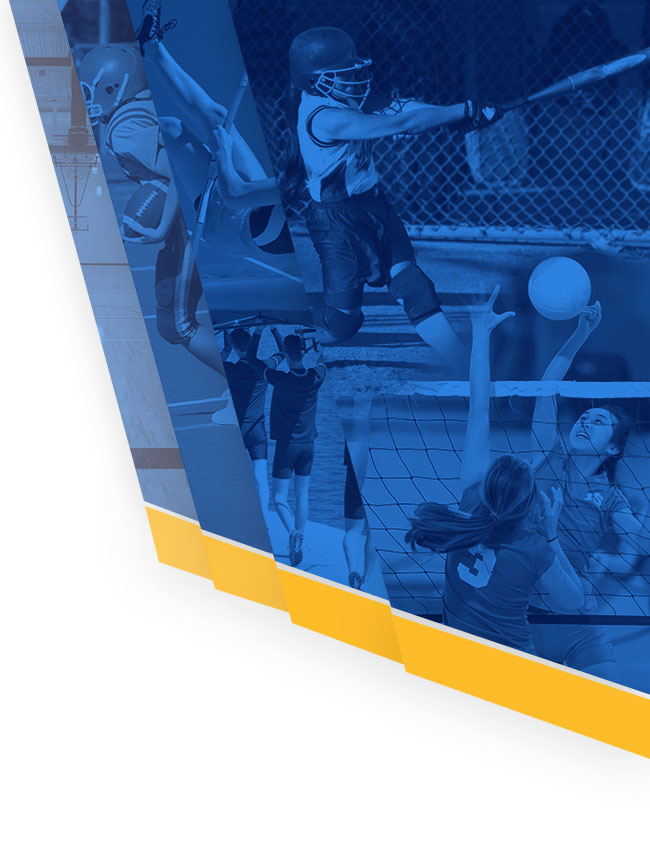 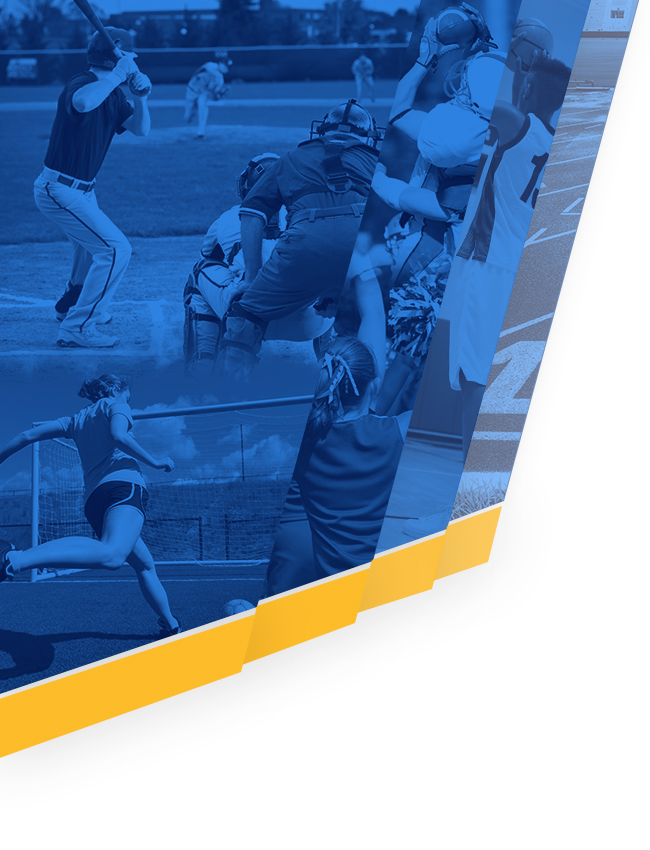 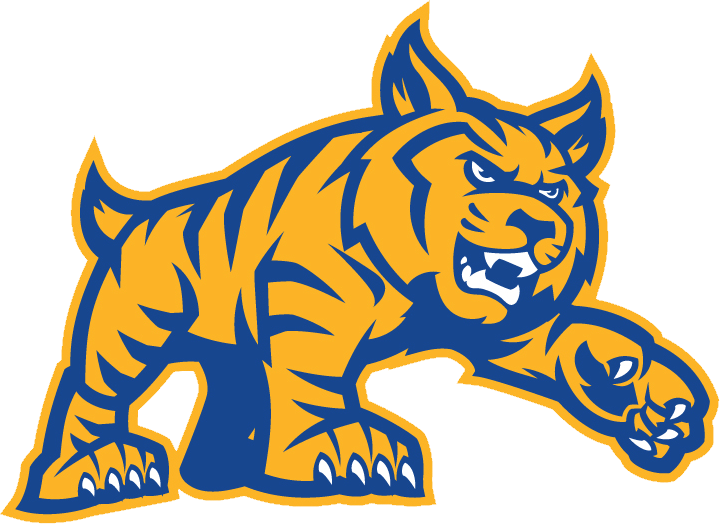 A total of 14 Wildcats garnished either All-State, All-District or All-Region honors and team selections as well as recognition from the National Fastpitch Coaches Association.

McDermott hit .437 this season with a team-high eight home runs and a .958 slugging percentage. She also hit 11 doubles and drove in 38 runs and will be signing her national letter of intent to Murray State University.

This will be the first time Coleman has headed the Large West team and third time coaching in the game overall, having coached the Large East team twice. His teams have won back-to-back 5A District 2 championships with a run to the state finals last year and a run to the semifinals this season.

The 5A-2 All-District team looks a lot like Piedmont’s roster.

Bohuslavicky was named 5A-2 Player of the Year after pitching her way to a 19-4 record with 95 strikeouts and a 2.14 earned run average.

Clark was named Defensive Player of the Year after finishing with a .920 fielding percentage, including 53 assists and 16 putouts.

Rowland was named Newcomer of the Year after hitting .467 with six home runs and a team-high 47 RBIs during her first season in Piedmont.

McDermott and juniors Kennedi Morelock, Ellie Griffin, Rikki Hadley and Jordan Collins were all named to the All-District First Team – McDermott and Collins in the outfield, Morelock at second base, Griffin at catcher and Hadley as a utility player.

Senior Tara Hibbler and juniors Sydney Kozikoski and Ashlyn Brown were named to the All-District Second Team – Kozikoski and Brown in the outfield and Hibbler at shortstop.

Morelock also took home honors from the NFCA who placed her on the South Central All-Region First Team. She was also selected as a Second Team All-American.

No Events This Week

Events are added by athletic staff.
View All Events